Across its 642 square miles, Surrey County is home to almost 130 courses, the majority of which are exceptional parkland or heathland layouts. In fact, Surrey is home to more top-ranked golf clubs in England than any other county in Great Britain, the most prolific (and perhaps the most beautiful) of which is Sunningdale, a private club that features two revered courses—the Old and the New—which opened in 1901 and 1923, respectively. 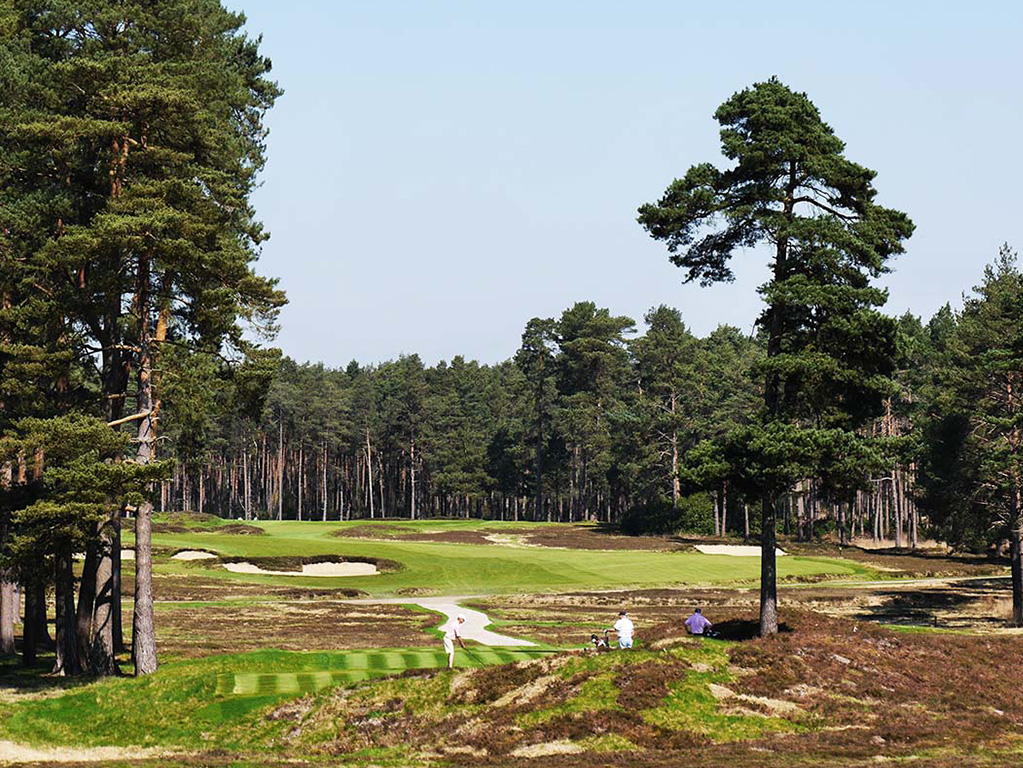 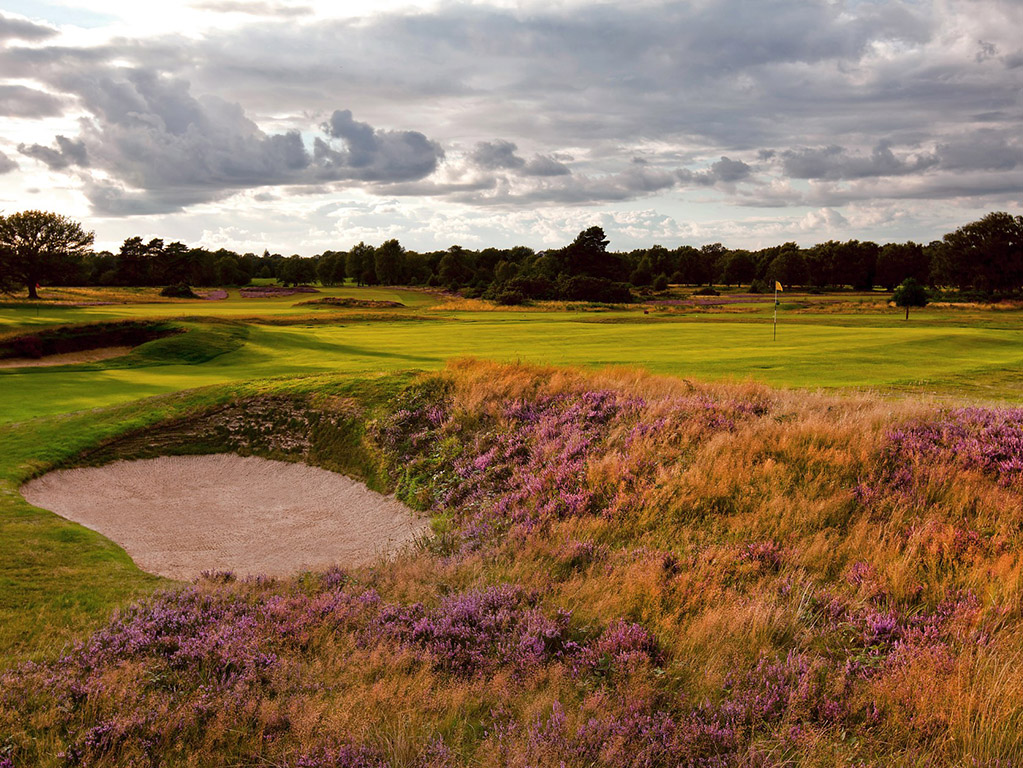 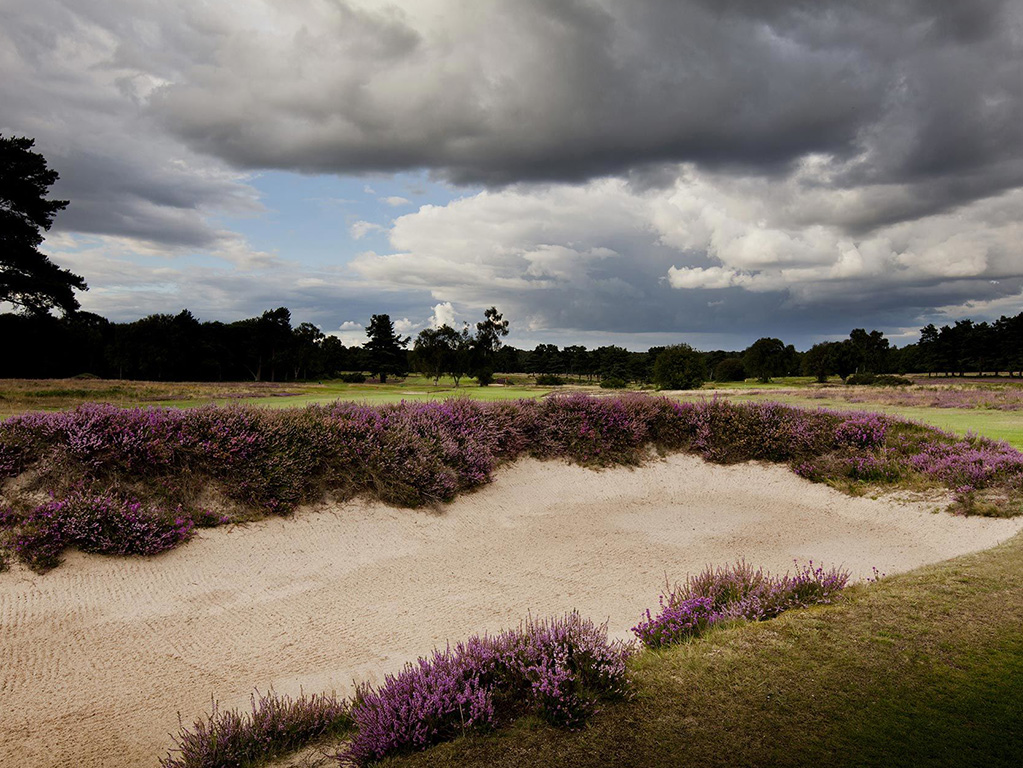 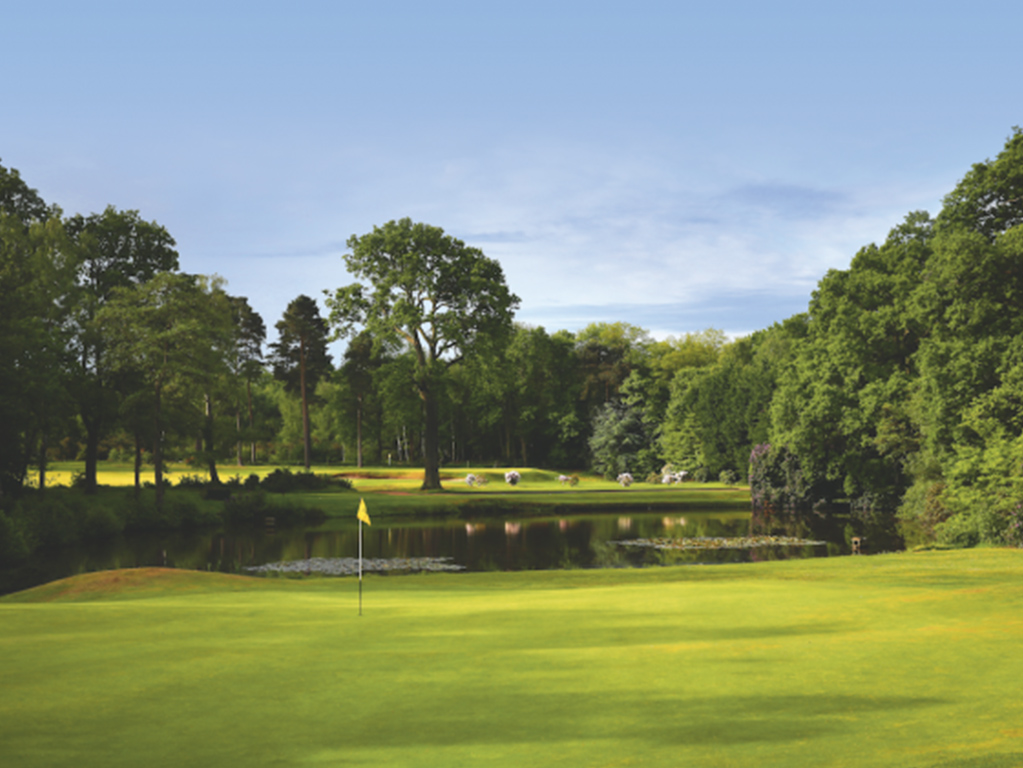 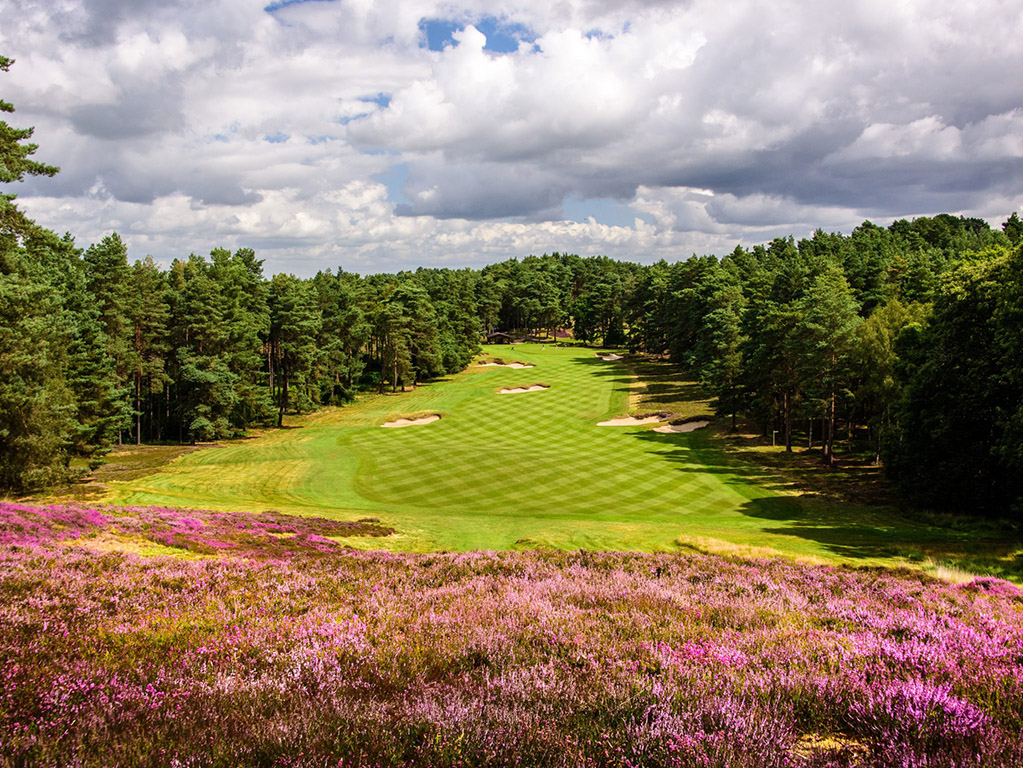 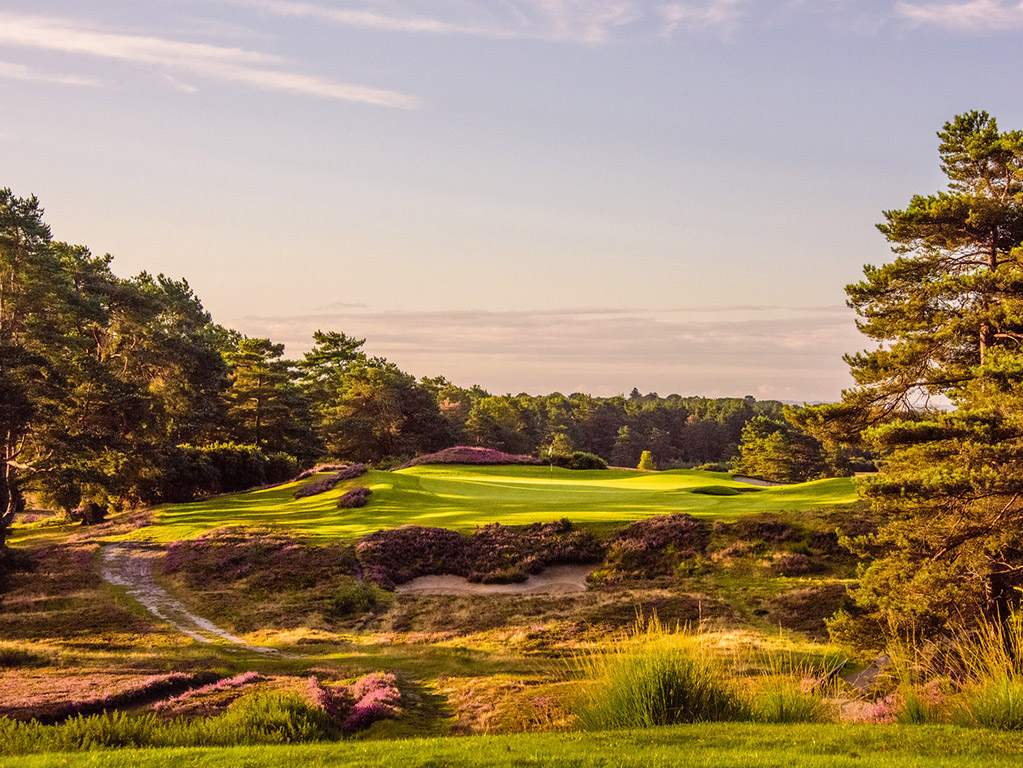 Designed by Willie Park Jr., Sunningdale’s oak-lined Old Course served as a qualifying venue for the Open Championship in 1926. During that tournament, Bobby Jones shot one of the best competitive rounds of his career. “I wish I could take this course home with me,” Jones exclaimed after he had finished. Harry Colt designed Sunningdale’s New Course, which offers more expansive driving areas, though long carries are needed to reach the course’s narrow fairways.

Only a front nine’s distance away, Swinley Forest Golf Club will charm visitors with its relaxed atmosphere—the private club does not post handicaps or host medal competitions; it only encourages golf with friends. The course was designed by revered architect Harry Colt, and its appearance has changed little over the last century, even as holes have been lengthened to accommodate the modern game.

Due south of the center of London, Walton Heath is home to Old and New courses of its own, the former of which was designed by Herbert Fowler and hosted the 1981 Ryder Cup. Featuring large firm greens that always roll fast, Walton Heath’s Old Course stretches to more than 7,400 yards and often rewards the types of shots and strategies that golfers need to implement on Scottish courses.

At Worplesdon Golf Club, a classic heathland layout with bunkers and greens built by Willie Park Jr. (who also created Sunningdale’s Old Course), golfers will meander through picturesque woodlands and they’ll encounter only one water hazard, at the signature 10th hole, a short par 3 played over Bridley Pond to a quick-rolling, three-tiered green. 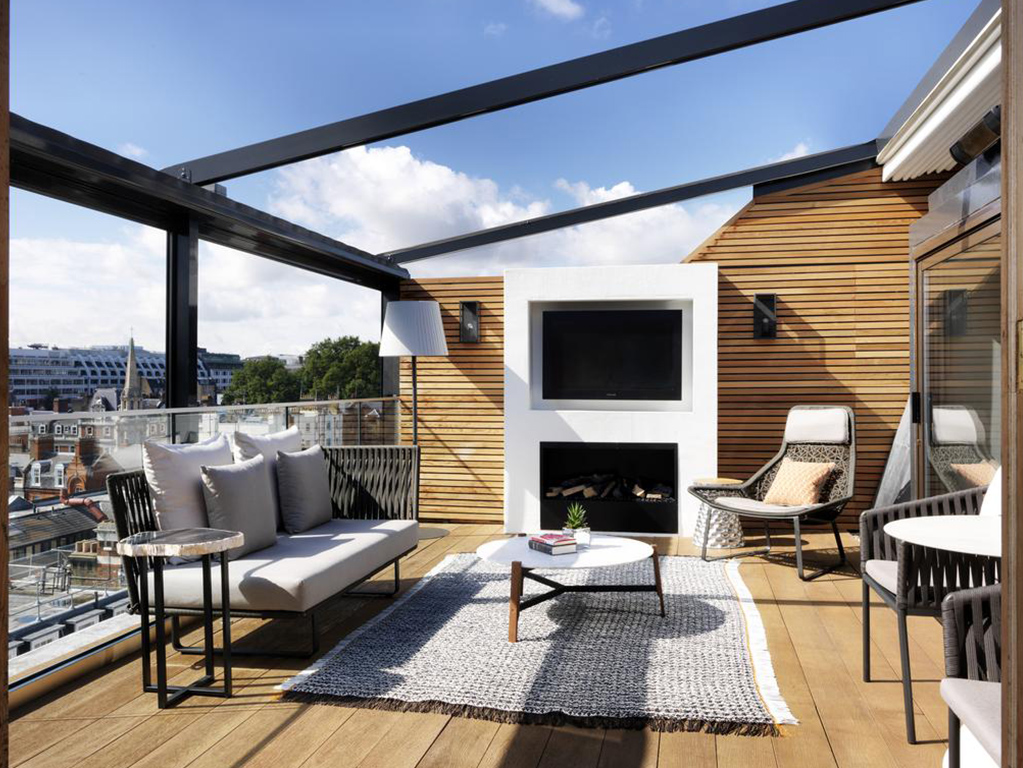 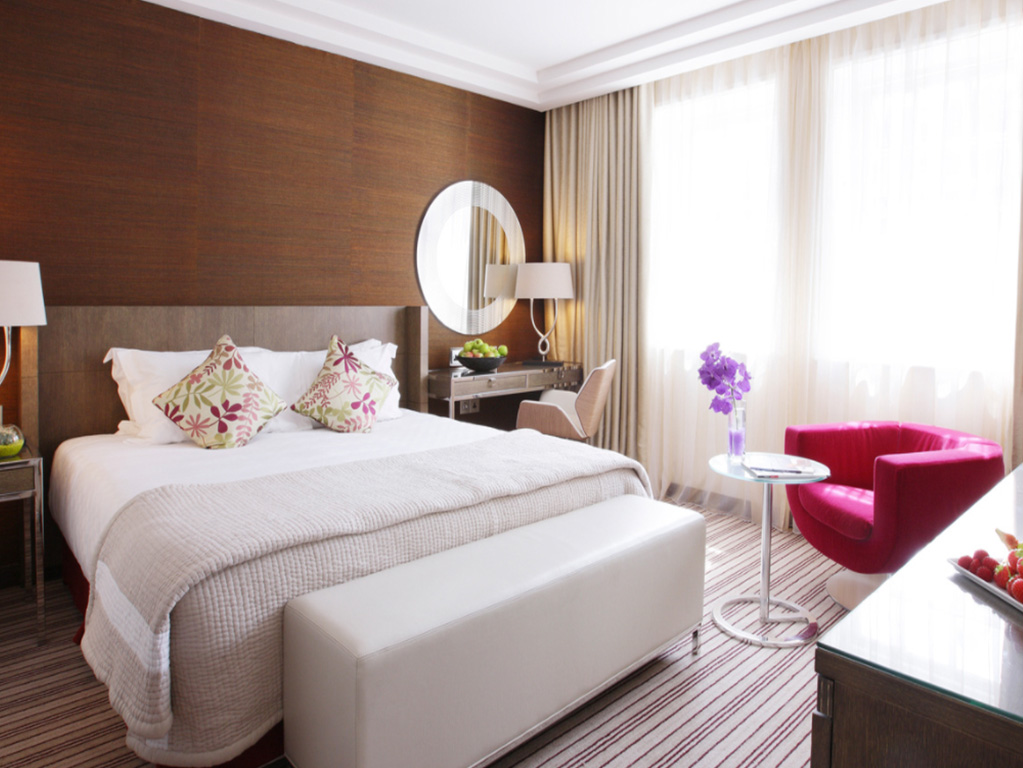 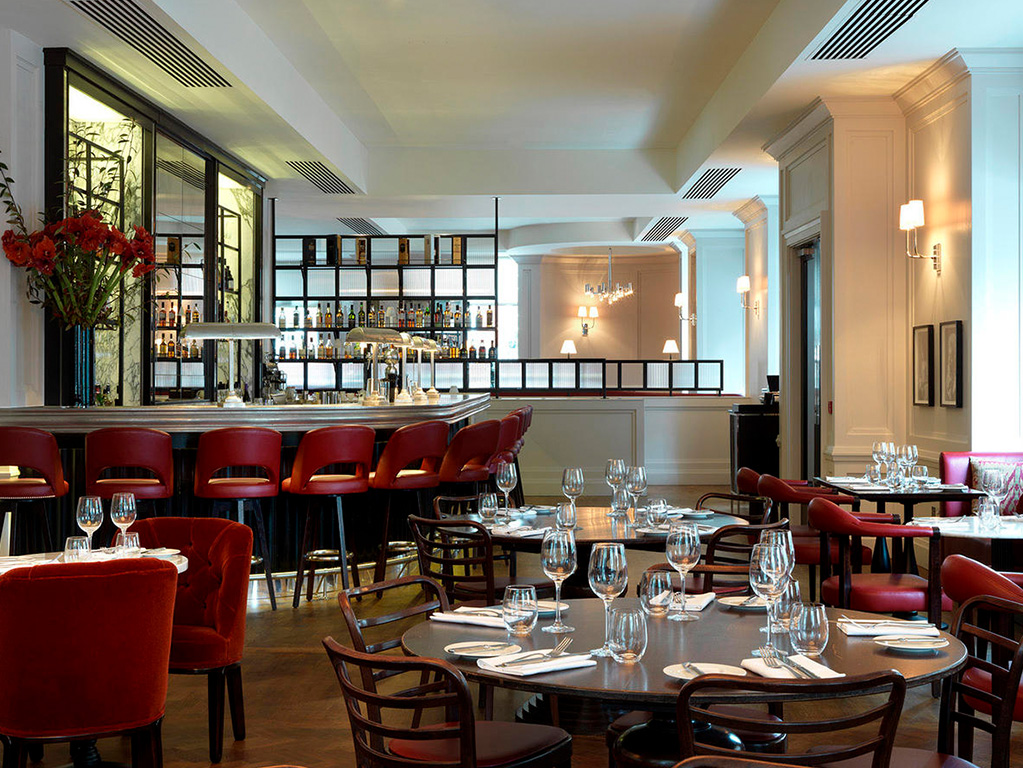 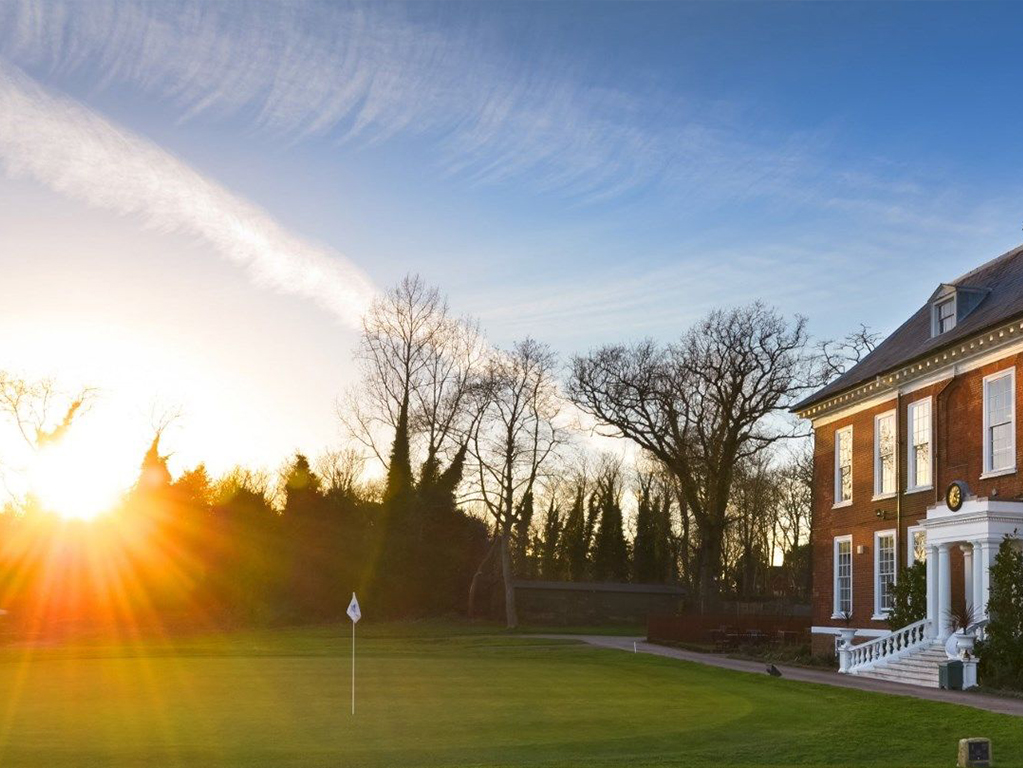 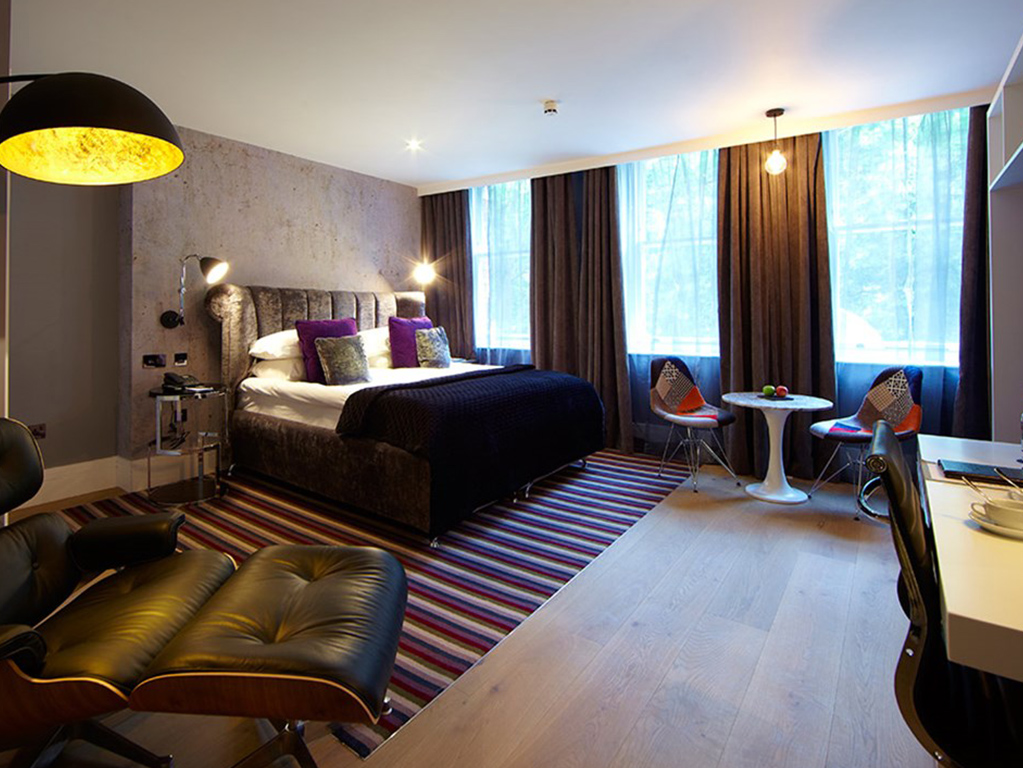 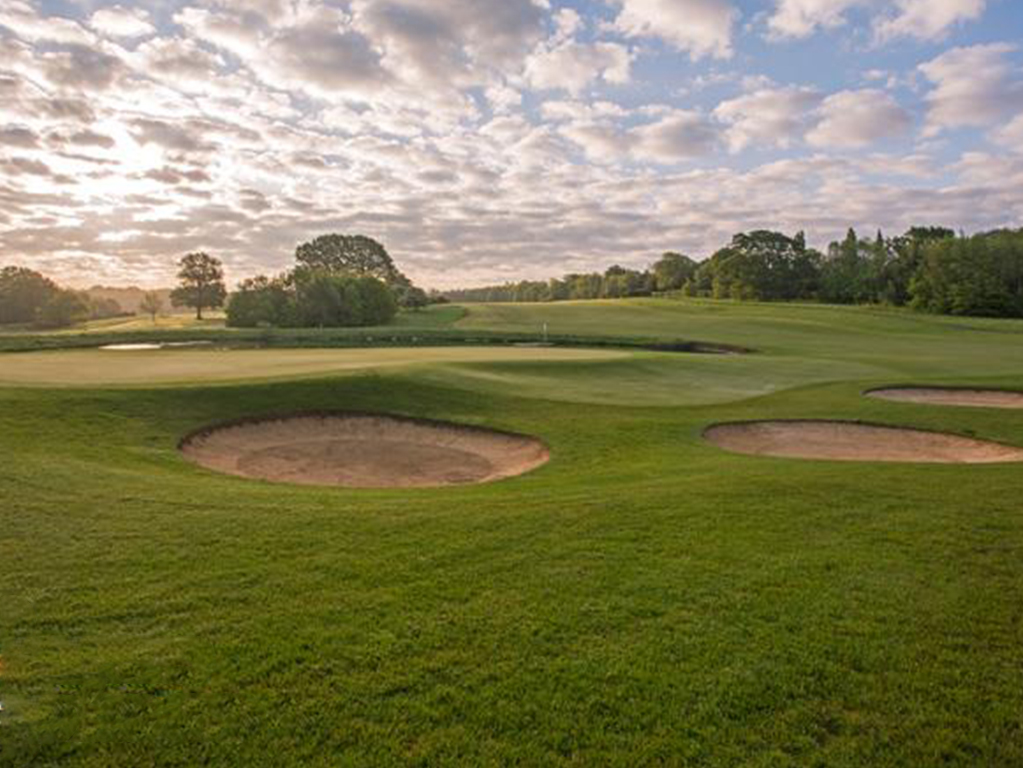 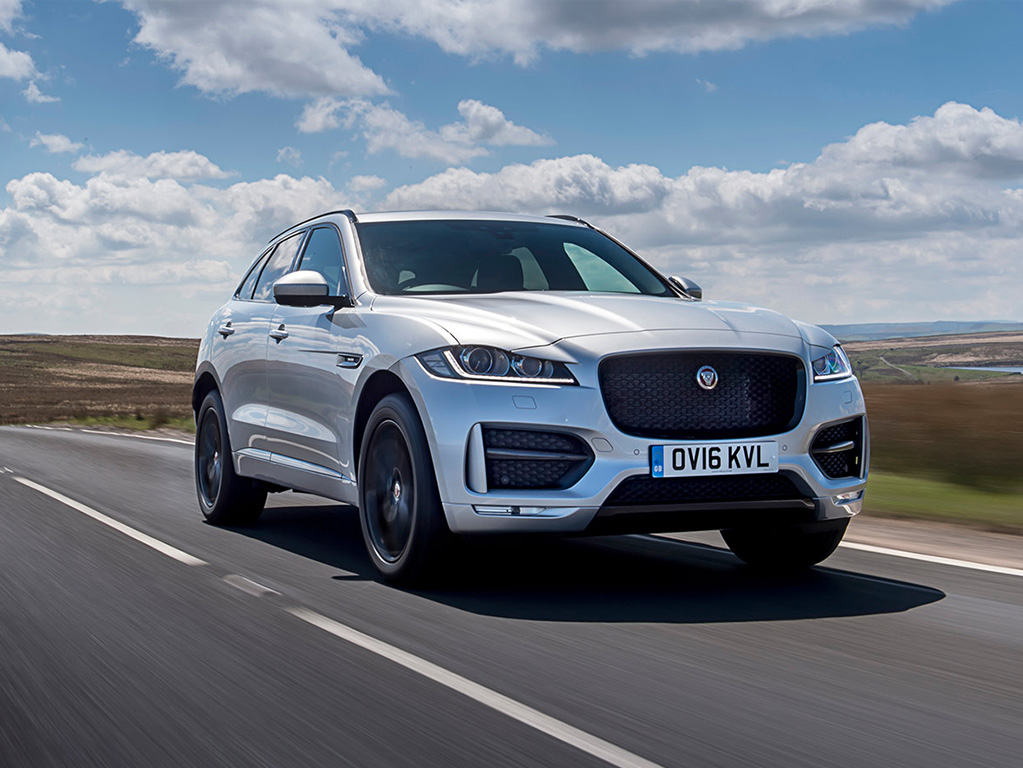 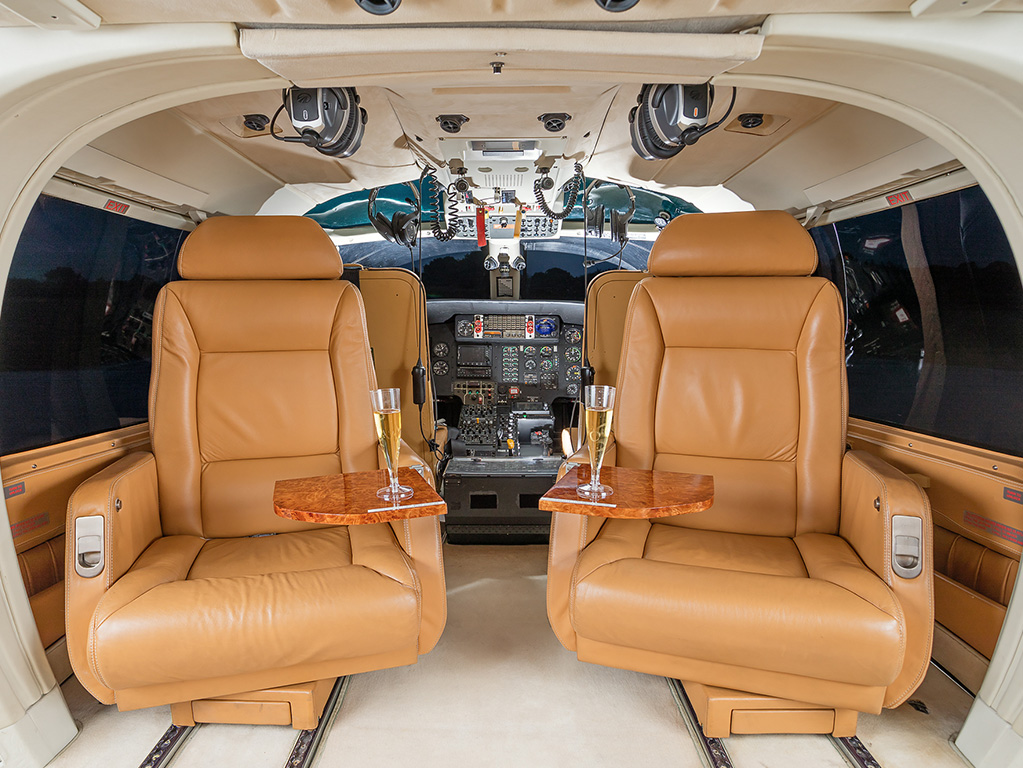 The finest chartered choppers in England 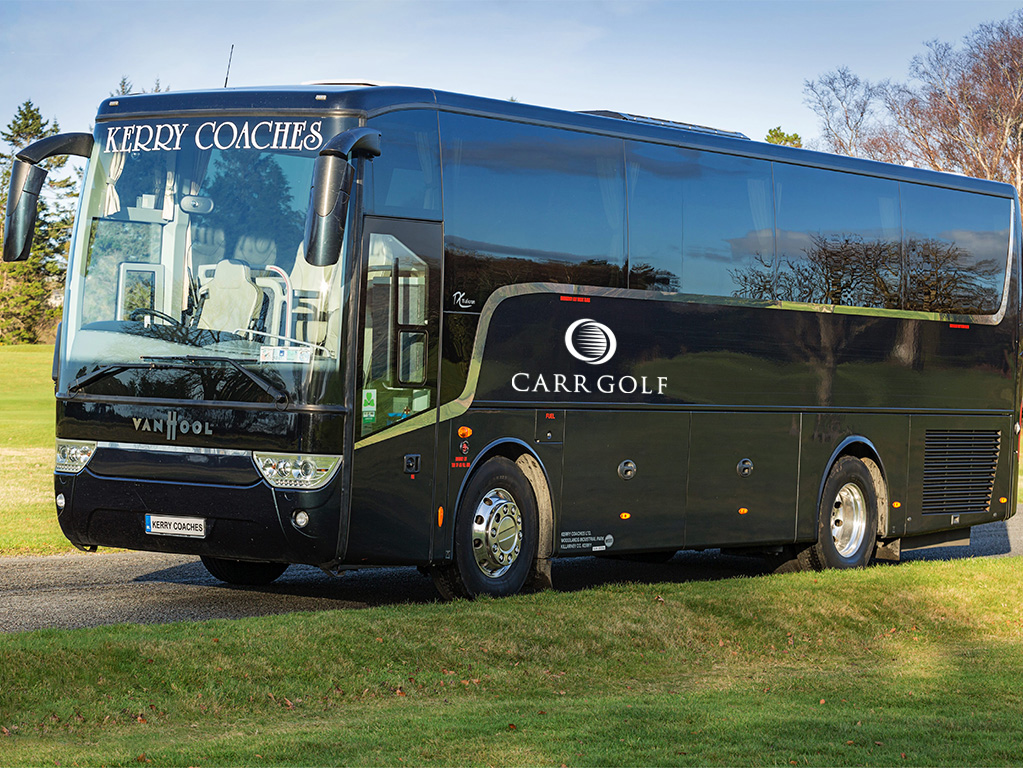 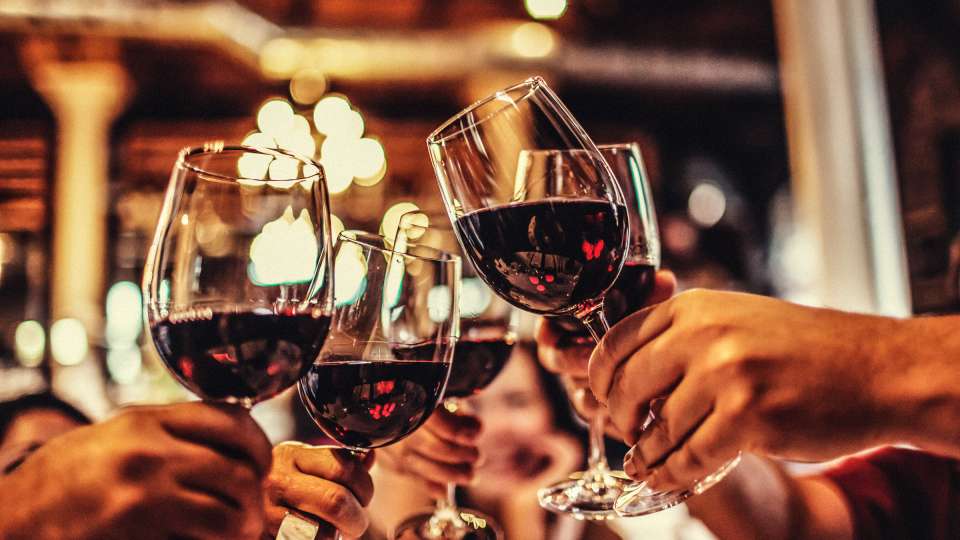 CLICK BELOW TO ENQUIRE ABOUT GOLFING IN LONDON & SOUTH EAST ENGLAND 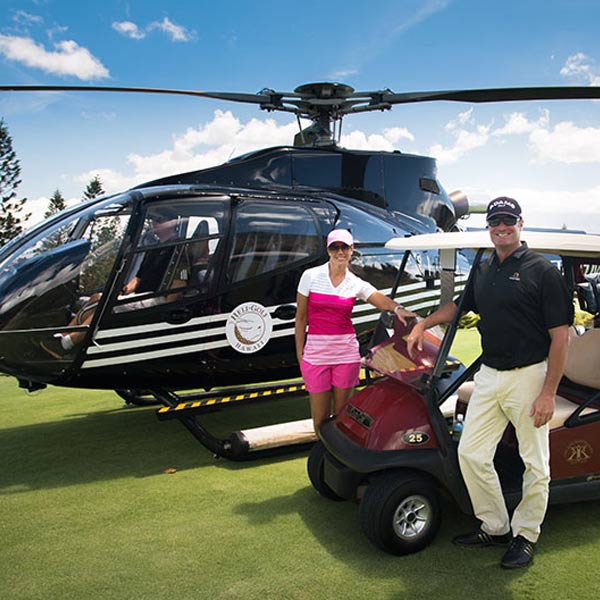 The merits of golfing in England need little introduction but the scope and benefits of helicopter golf in England, or “Heli-Golf”, are not so readily known.
READ MORE 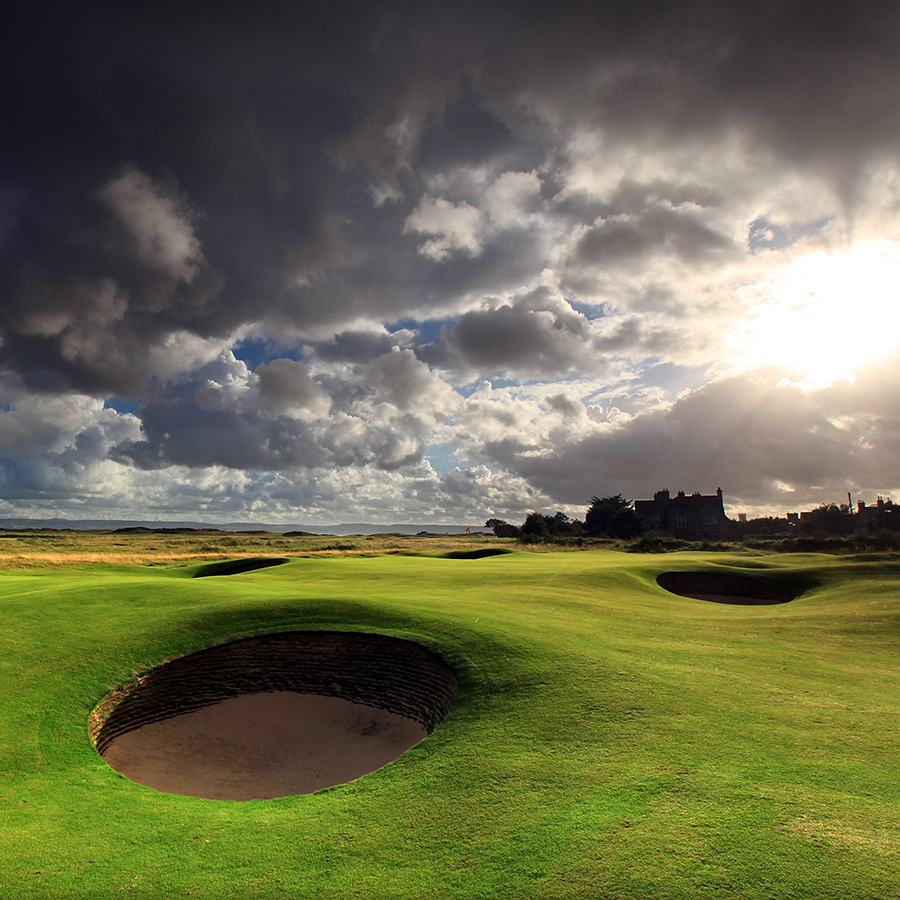 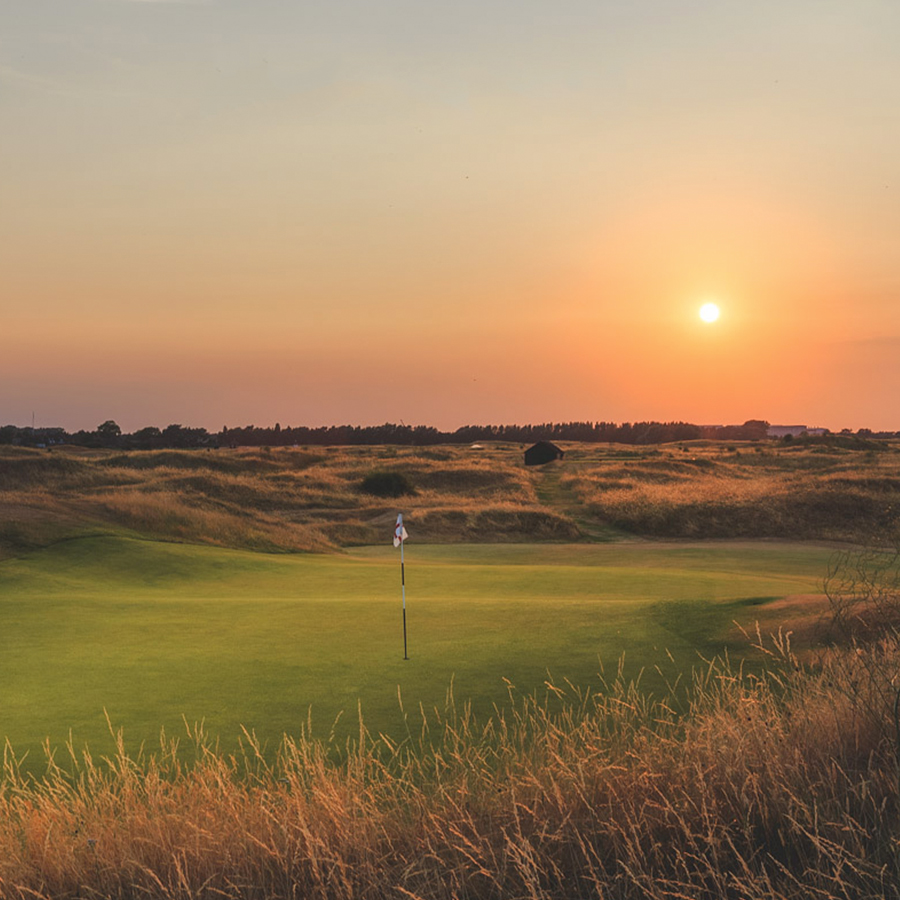 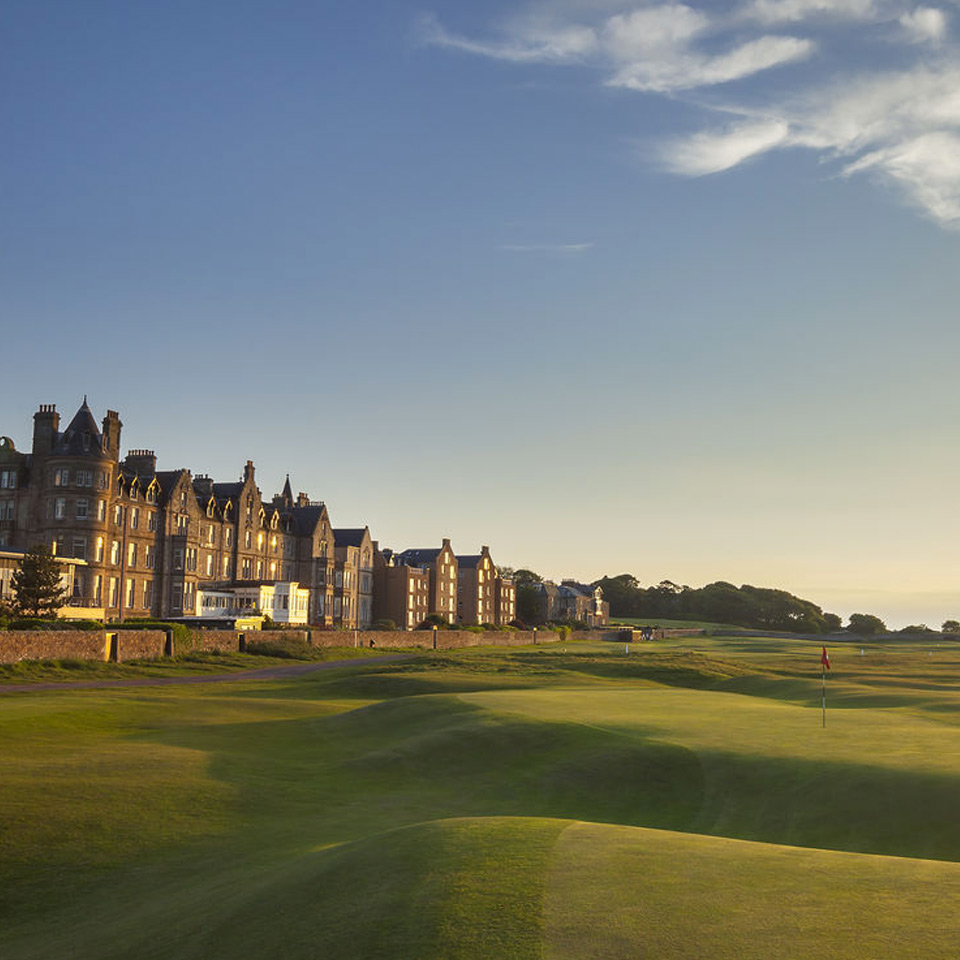 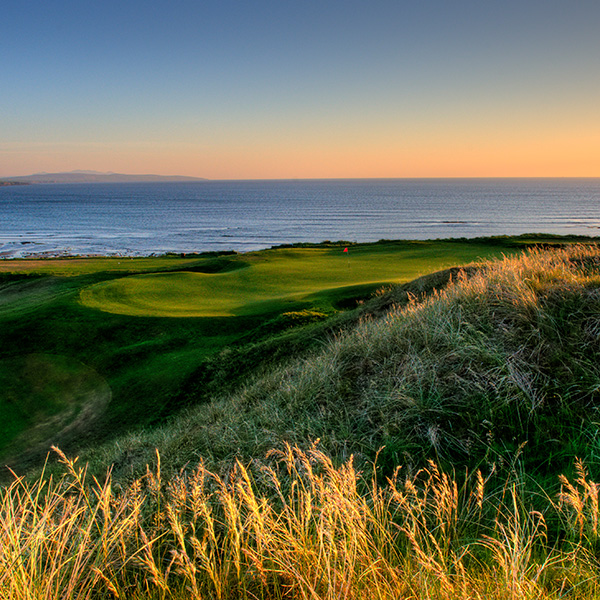 Ireland is a veritable treasure chest of golfing gems with over 450 golf courses in play.

There are no reviews yet.

Be the first to review “London & South East England”