LEARN ABOUT OUR FOUNDER 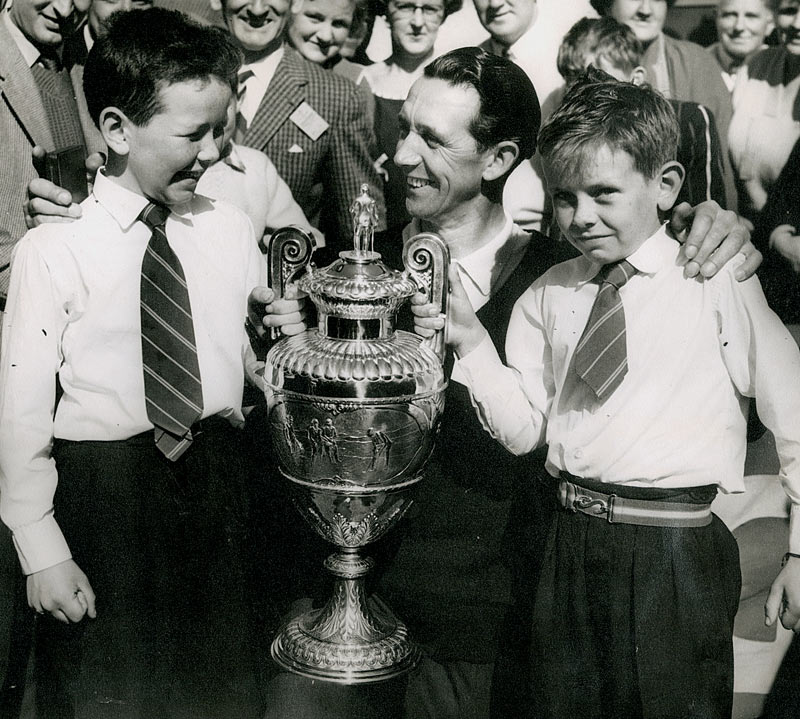 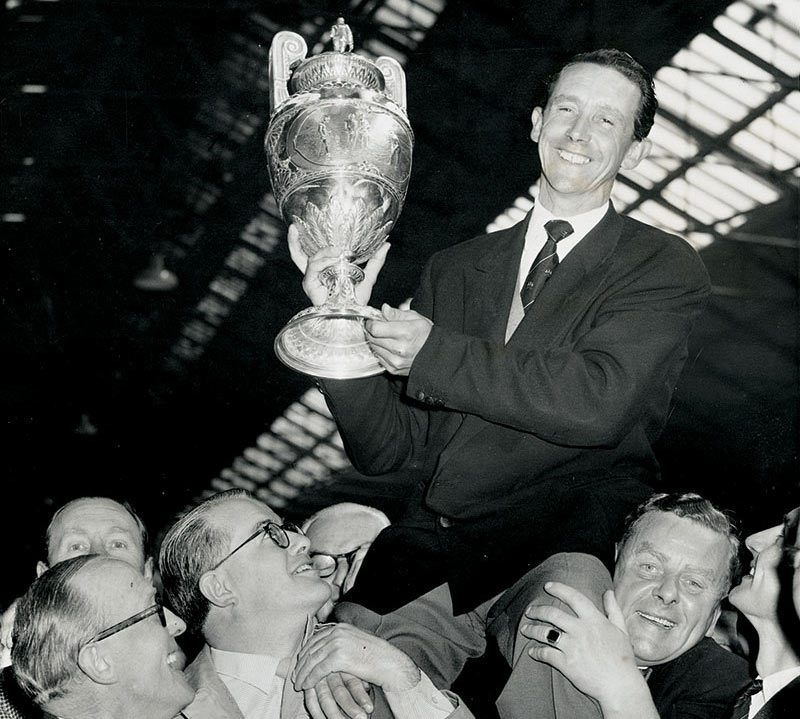 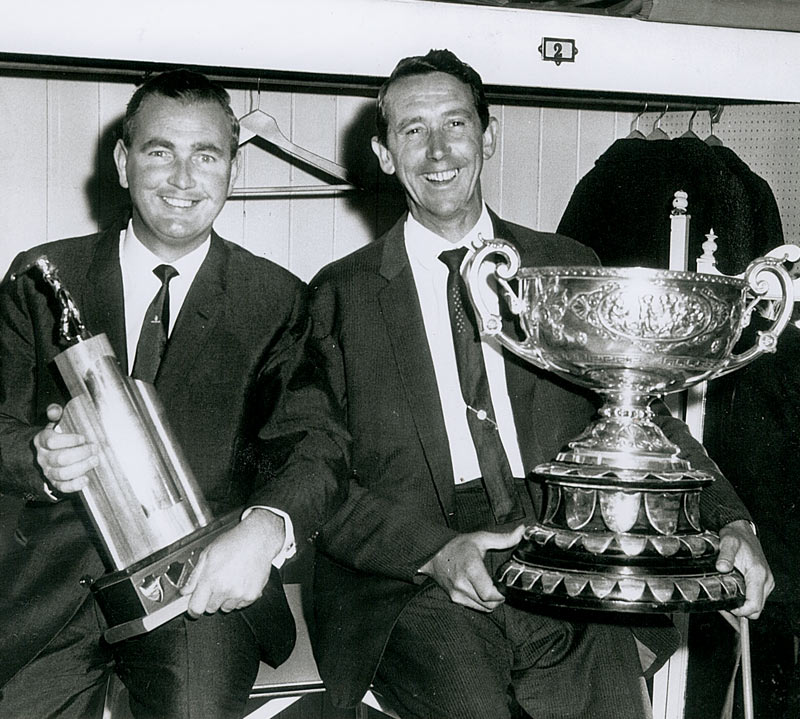 IRISH INDUCTEE TO THE WORLD GOLF HALL OF FAME

Joe Carr, who was born in Dublin, started playing golf at a very early age at Portmarnock Golf Club.

Carr won The Amateur Championship three times, in 1953, 1958, and 1960, and was runner-up in 1968. He was a semifinalist at the U.S. Amateur in 1961, and was low amateur at The Open Championship in both 1956 and 1958 (and finished 8th overall in 1960). In 1967, he became the first Irishman to play in the Masters Tournament (making the cut). Carr received the Bob Jones Award in 1961, the USGA’s highest honor, which is given for “distinguished sportsmanship in golf”. He was the first non-American to win the award.

Internationally, Carr represented Ireland in numerous amateur golfing events. He was a member of a record eleven Walker Cup teams from 1947 to 1967, including non-playing captain in 1965 and playing captain in 1967, amassing a record of 5-14-1. After several years of playing against the United States’ top-ranked players, he was moved down in the order for the 1961 event — only to be paired against Jack Nicklaus (who won the match). He played and captained on multiple Eisenhower Trophy teams, and represented Ireland in the Home Internationals every year from 1947 to 1969. Carr retired from competitive golf in 1971, after his son Roddy played for the winning Great Britain & Ireland Walker Cup team.

He had heard it said that the Old Head at Kinsale course could be among the top 50 in the world. Yet had he been asked to pick just one course where he could play the rest of his golf, it would be no contest. He would choose St. Andrews, scene of his ’58 win and the course where, at one time, he held the course records on both the Old and New Course.

In 1991, Carr was named Captain of The Royal and Ancient Golf Club of St Andrews, the first Irishman to hold the post. In July 2007, Carr was elected to the World Golf Hall of Fame in the Lifetime Achievement category, and was inducted in November 2007. 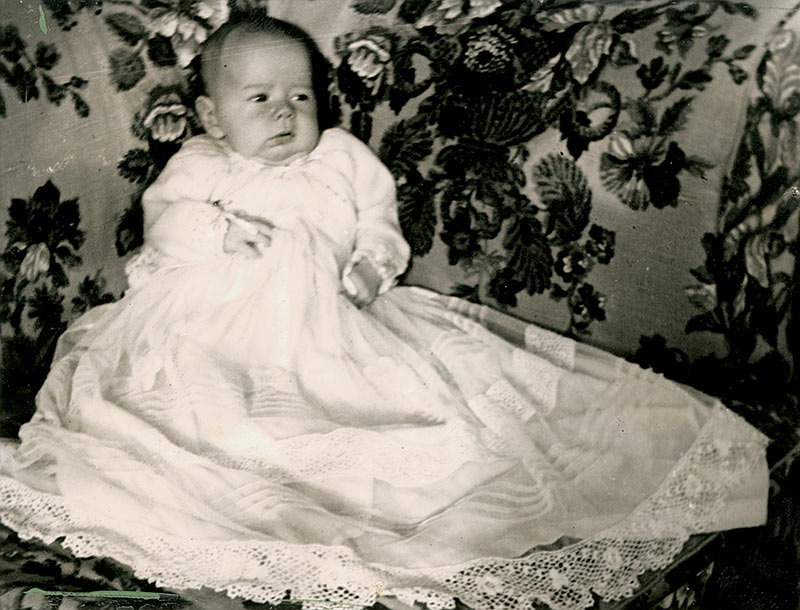 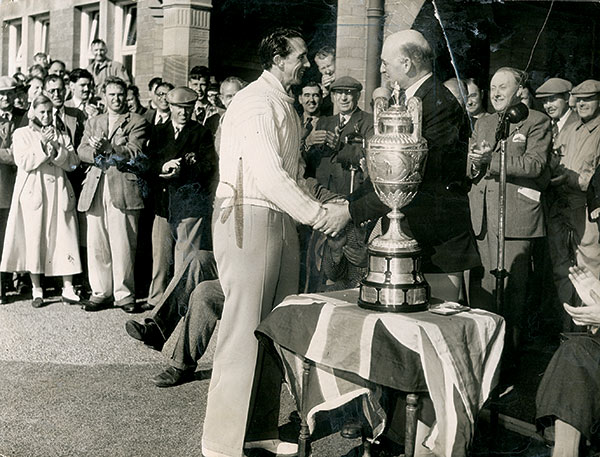 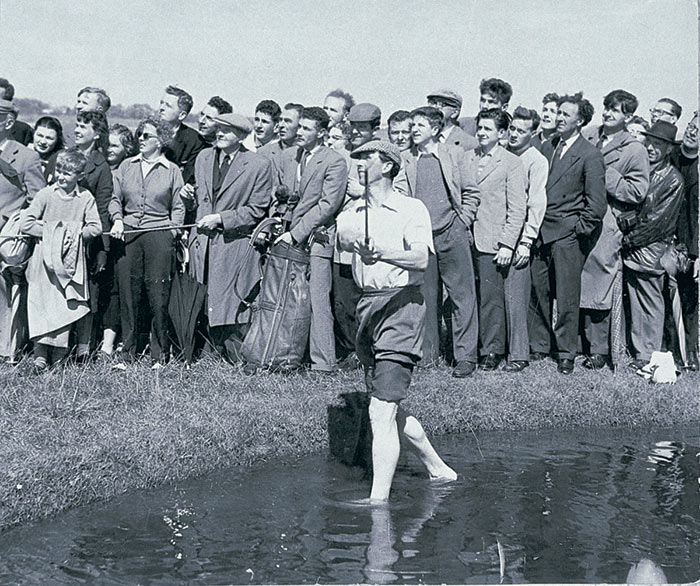 J.B. romps home to an 8&7 victory over Robert Cochran to claim his third and final British Amateur Championship at Royal Portrush Golf Club. 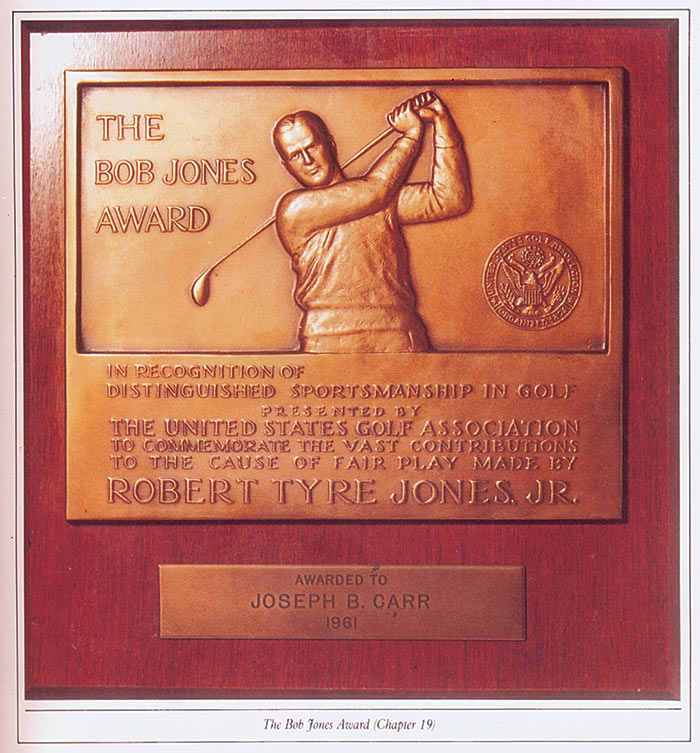 Receives The Bob Jones Award for distinguished sportsmanship in golf. 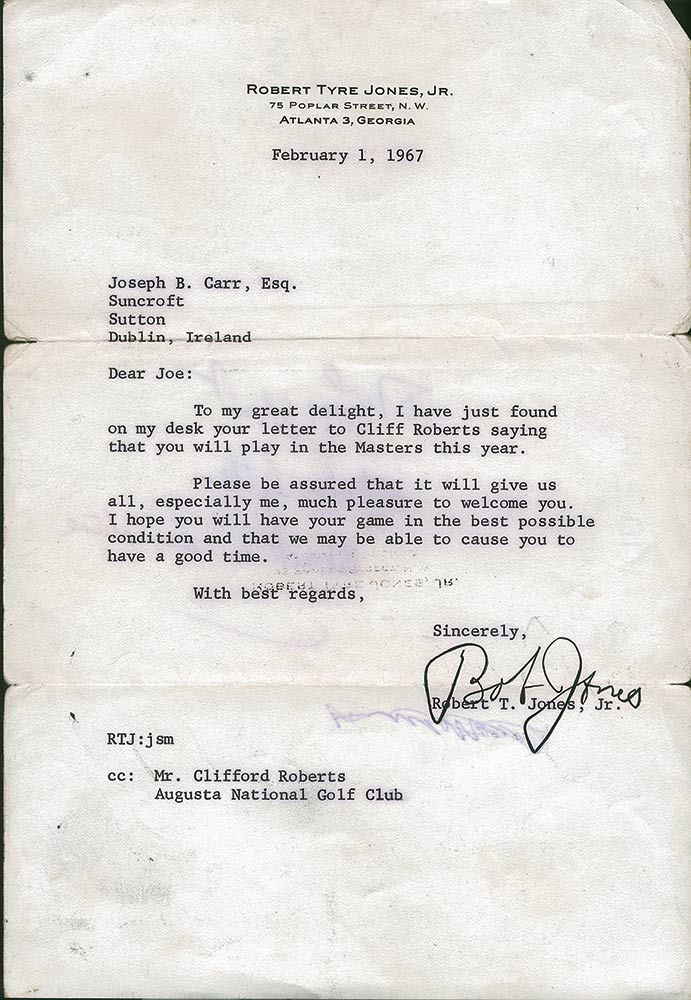 Receives an invitation to his first of three Masters at Augusta National where he would go on to be a member. 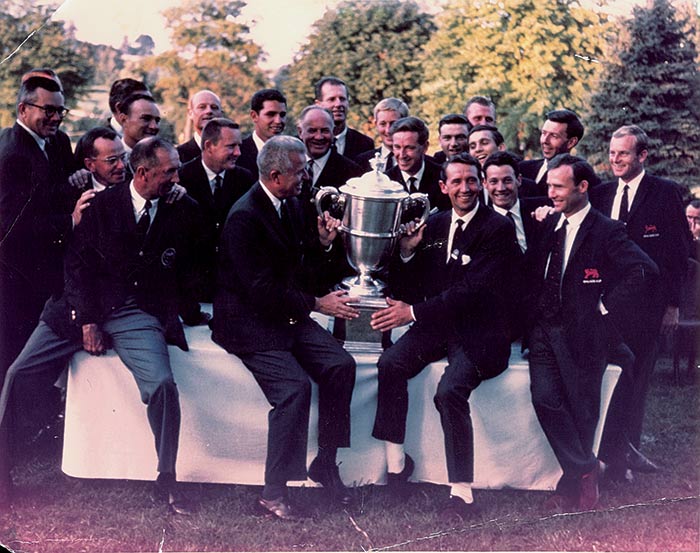 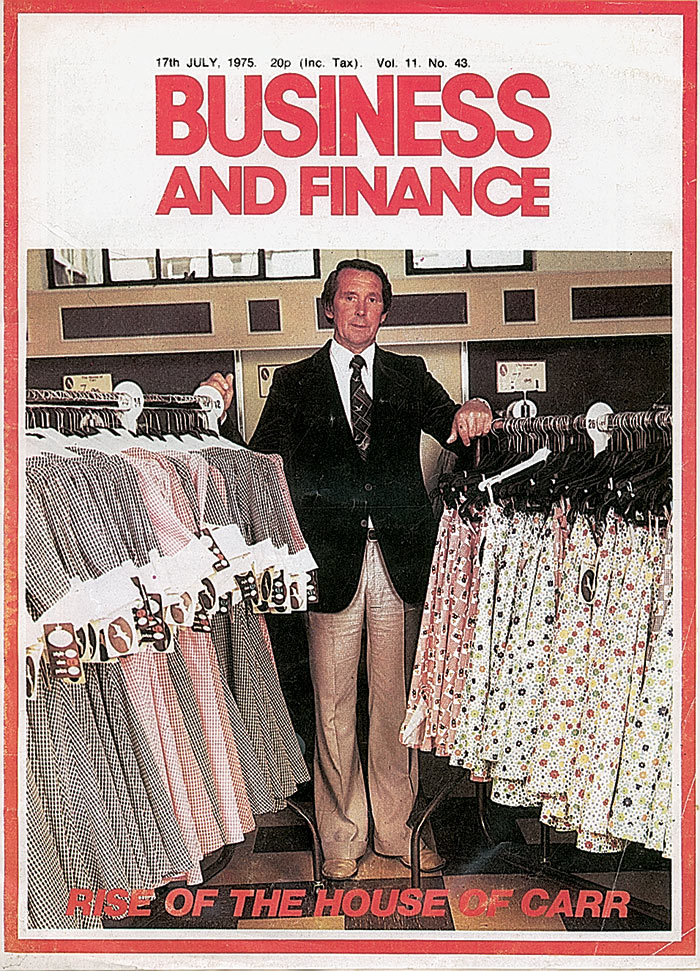 Featured on the cover of Business and Finance. 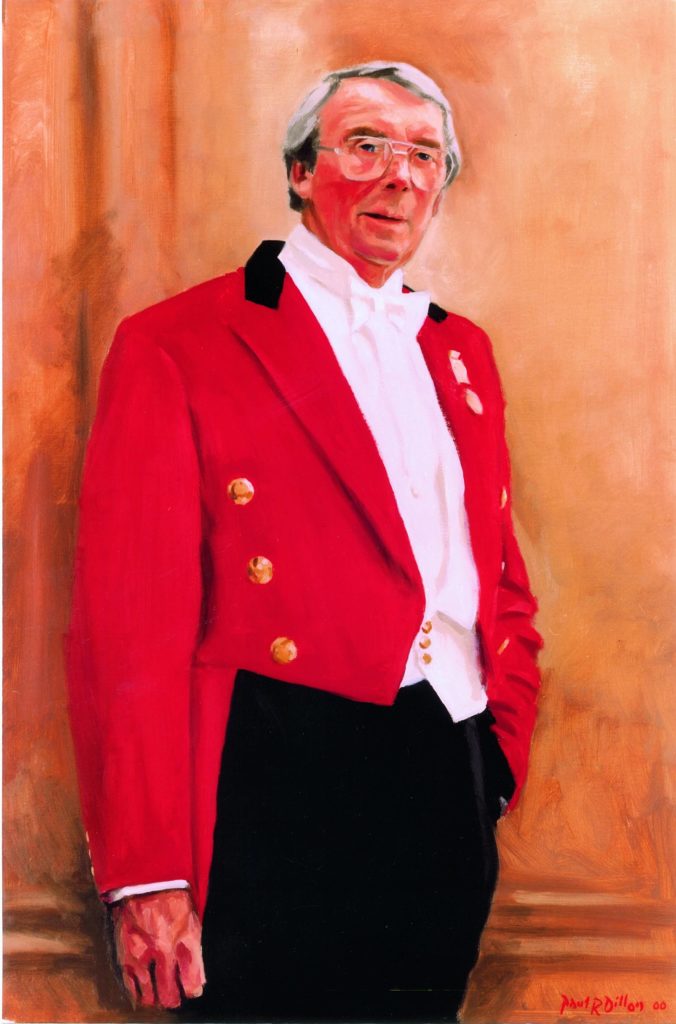 Named Captain of The Royal and Ancient Golf Club of St Andrews, the first Irishman to hold the post. 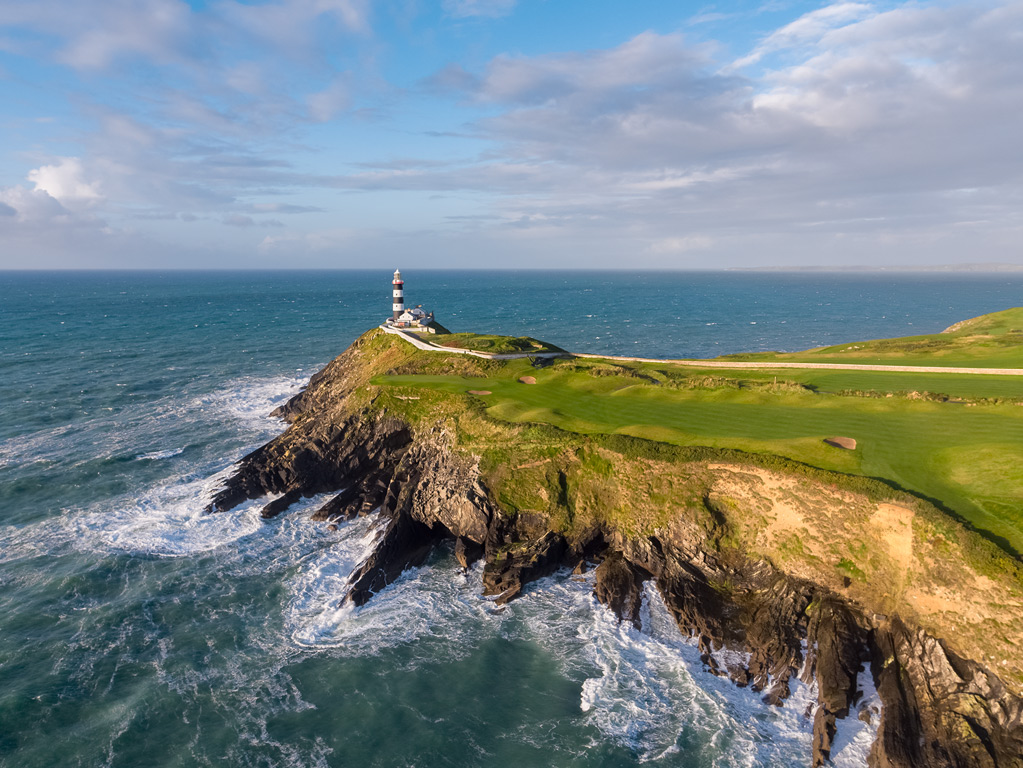 The picturesque Old Head Golf Links opens. A stunning course in Southwest Ireland where J.B. played a role as co-designer. 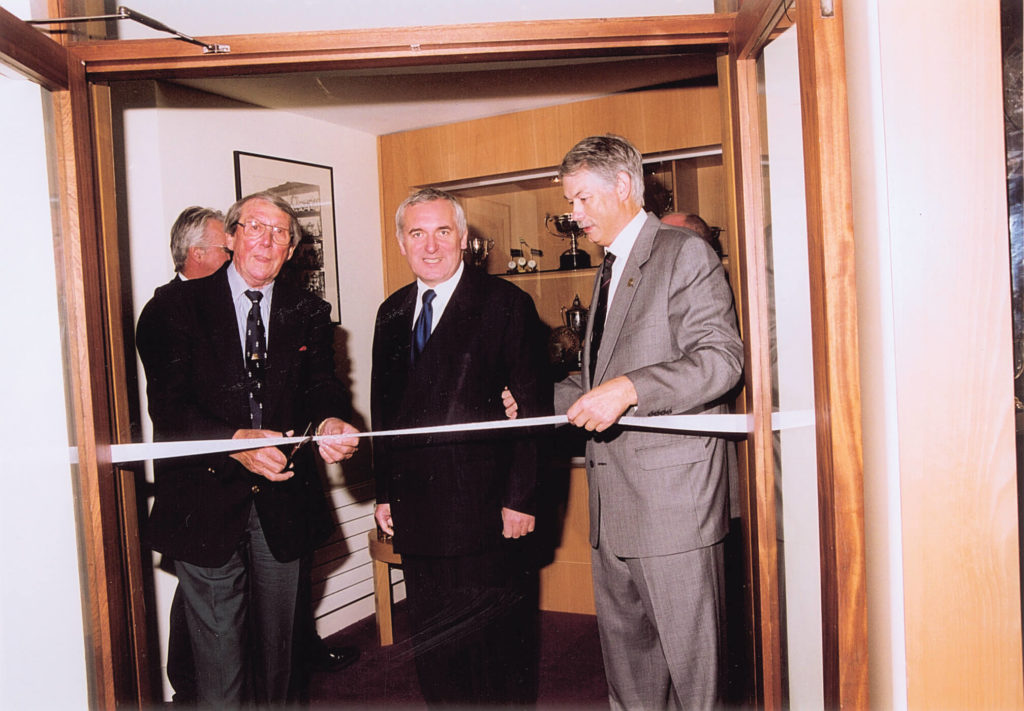 Cutting the tape to signal the opening of the Joe Carr Room at Sutton Golf Club, watched by Taoiseach, Bertie Ahern and Sutton Captain Michael Coyne.

One of Ireland’s greatest golfers and most esteemed sportsmen, died in the Mater Private Hospital in Dublin at the age of 82 after a short illness.

Carr was elected to the World Golf Hall of Fame in the Lifetime Achievement category and was inducted in November 2007.