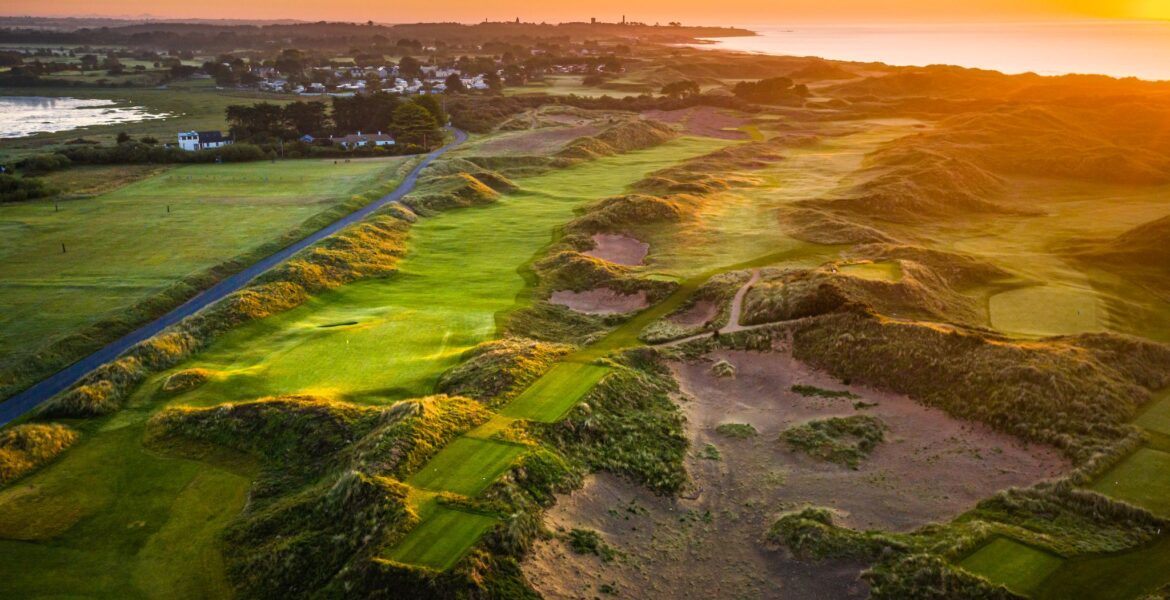 Comments Off on MacKenzie & Ebert rejuvenate The Island 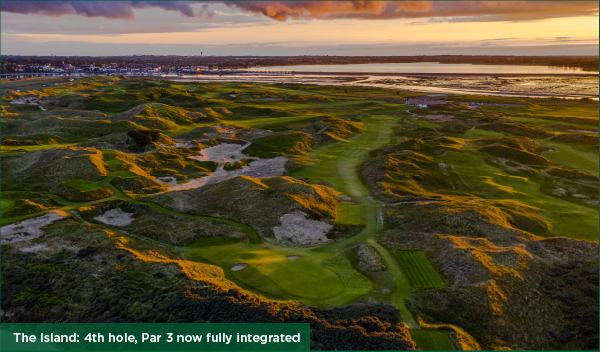 The Island Golf Club has been given a new lease of life ahead of the 2021 season.

Founded in 1890, located just 30 minutes’ drive from Dublin city centre and famed for its dramatic natural dunes, The Island Golf Club completed its front-9 upgrade in 2020.

Previously with an unusual front 9 set up with eight Par 4s in a row, back in 2010 Hawtree Design built a Par 3 at the 4th which for a while became an unofficial 19th hole, occasionally brought into play during winter months.

The most recent design works by MacKenzie & Ebert delivered a suite of improvements. The 3rd is now a longer Par 5, the 4th (Portrane) Par 3 changes are now fully integrated, offering spectacular views of the Irish coastline. 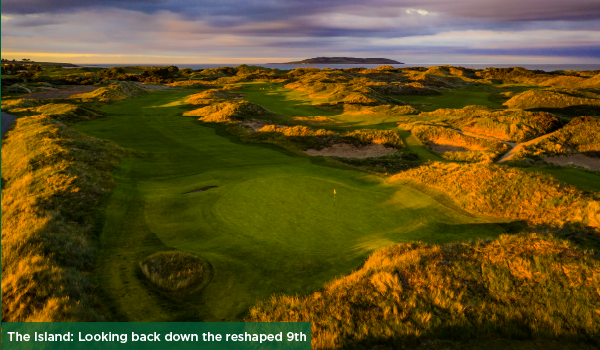 Holes 8 and 9 are now unrecognisable, with changes to the tee boxes and fairway directions.  A challenging bunkering programme has been rolled out across the course too, with plans suggesting additional bunkers may be added in the future.

The Island co-hosted the R&A’s Amateur Championship in 2019.  With the lengthening and changes to the course layout, more tournament hosting will surely be on the cards.

Take a look at what other courses Ireland’s east coast has to offer.