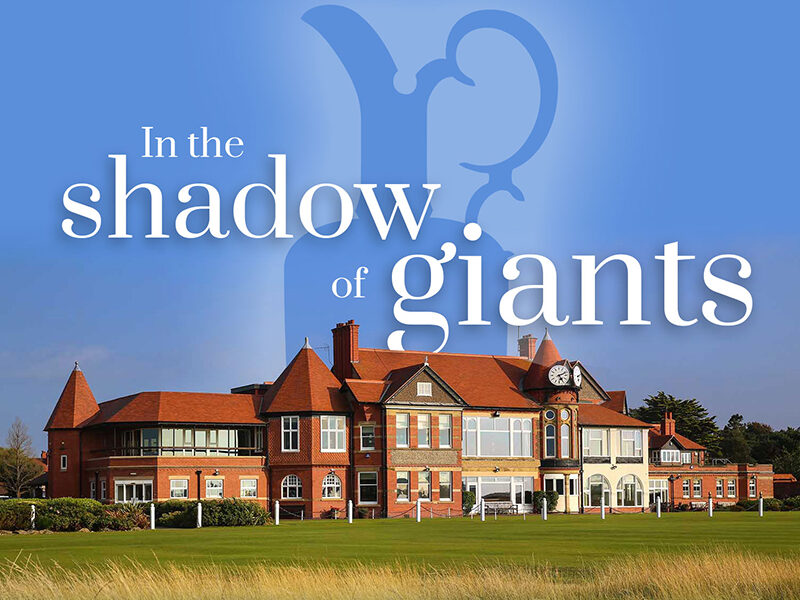 England’s North-West Coast is steeped in Open Championship history, home to three R&A tournament host venues situated within a short drive of one another.

The port city of Liverpool, home of The Beatles, is your base to explore these iconic links courses. This short stretch of coastline provides the scene of testing links courses with firm fairways, undulating greens, pot bunkers and sea breezes that deliver an experience to remember. 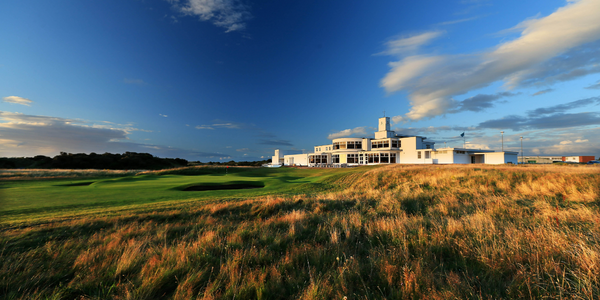 Feel part of the history, walk in the shadows of golfing giants and recreate your own memories for life from the fairways of these six stunning courses. 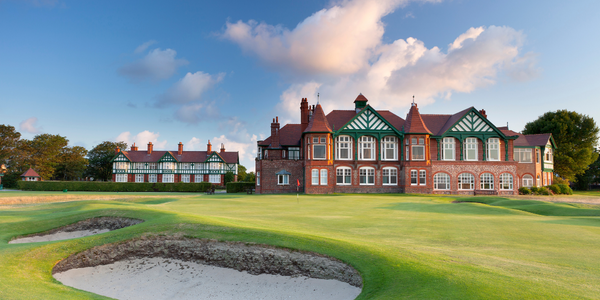 This golf vacation takes you on a journey to three ‘Royal’ links. From Arnold Palmer and Jordan Spieth’s famous moments at majestic Royal Birkdale, to Ernie Els and Seve Ballesteros’ heroics at Royal Lytham & St Annes.

Not to mention Royal Liverpool at Hoylake, host venue for the 2023 Open Championship, where the summer rough will test you like it did Tiger, Rory and Bobby Jones when they each lifted the Claret Jug at this historic links. It’s also where JB Carr won his first Amateur Championship in 1953. 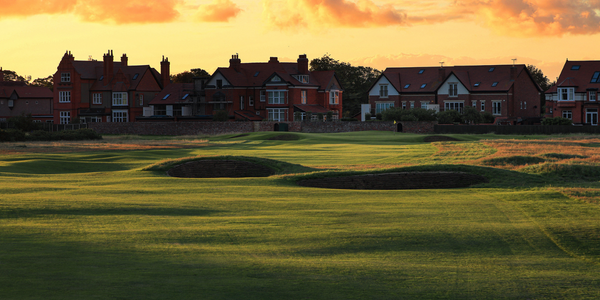 The championship links experience doesn’t stop at these three Open venues. The James Braid-designed Southport & Ainsdale Golf Club is a joyful links experience. Home to the famous Ryder Cup Room, the renovated clubhouse contains a room dedicated to memorabilia from when ‘S&A’ twice hosted The Ryder Cup in 1933 and 1937. 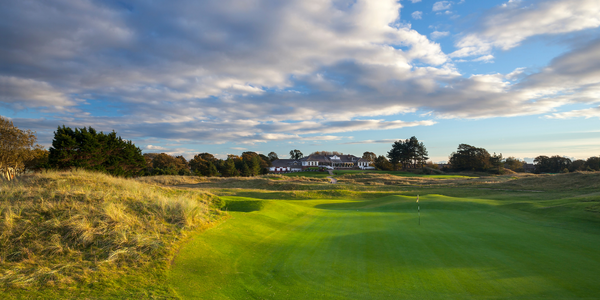 Marvel at the meandering, towering dunes and elevation changes that earned Hillside its reputation as ‘the Ballybunion of England,’ while stepping back in time with the rich history and traditions of Formby Golf Club; a course of magnificent contrasts. 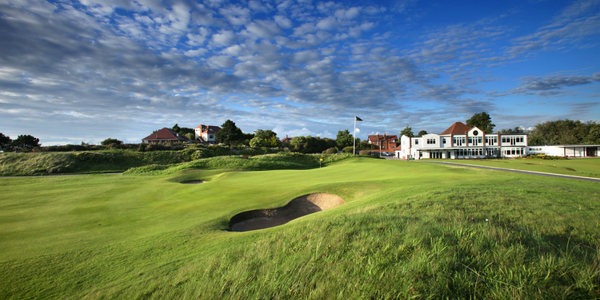 Off the golf course, embrace all that the vibrant city of Liverpool has to offer, with its rich musical and cultural heritage.

Take a walking city tour before reveling in an evening at the legendary Cavern Club, famed home of The Beatles during the early 1960s. Enrich your senses at Tate Liverpool, the home of British and international modern and contemporary art outside London.

Walk in the shadow of giants on this star-studded golf vacation to England’s famed and iconic links coast. Our team is here to help you create memories for life.