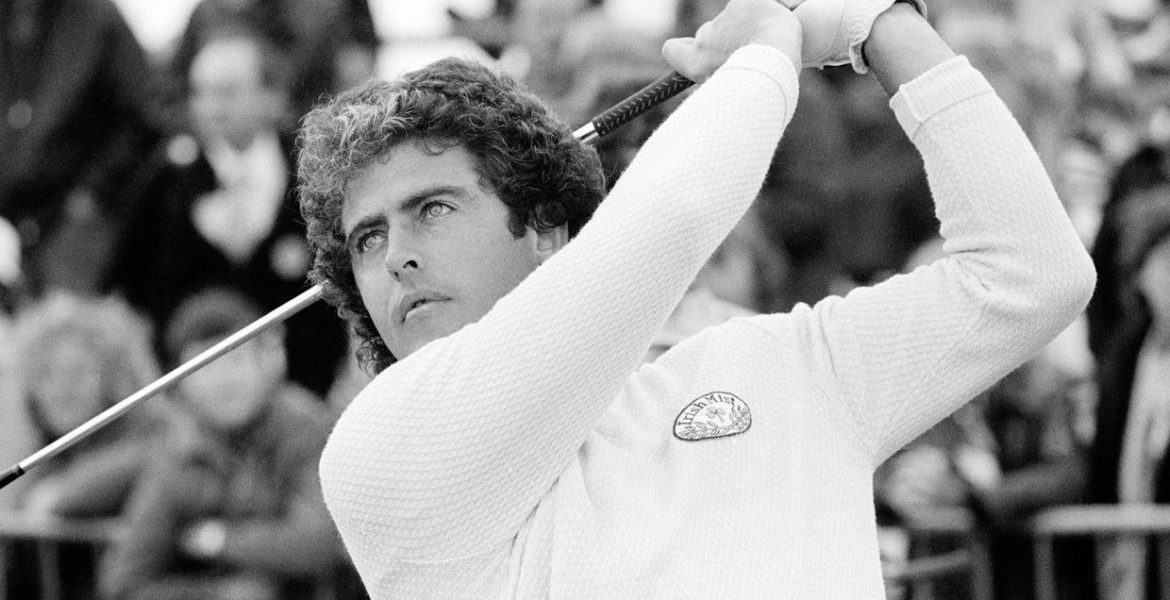 I went to visit him before Christmas in Richmond Hospital – he told me it was not good. That was it. We spent the next couple of hours talking about the times we had spent together since we first met at the Munster Boys Golf Championship in Limerick back in 1967. I think I almost killed him there and then as we laughed so much, both of us were crying. Sue his wife had to leave! We were like two kids again…

JJ, as we had christened him after his uncle JJ, was bigger and stronger than all of us. He was a brilliant athlete and attended the all-boys Blackrock College just minutes from where he lived. He could have played rugby, cricket or golf for Ireland such was the depth of his athleticism. He had this classic natural broad-shouldered triangular physique and that coupled with his drop-dead piercing sea blue eyes made him unforgettable when you encountered him. He had a towering presence at that age.

We lived looking over the second green of Sutton Golf Club in a house called Suncroft, where we had 20 bottles of milk delivered every day for 20 years. So many young aspiring golfers were drawn to that golfing house over the years such as  Jimmy Bowen, Robin Turnbull, Peter Townsend and John O’Leary. John came for a weekend and ended up staying for 6 months. He loved it there as it was pure golf and full-on competitiveness every day all day, led by my father Joe (JB). In those adolescent years, he was a bit of a rebel or at least it was developing in him. My mother Dor, a strong woman of small stature, was the only person I ever saw that John would not take on.

We played Boys Golf Championships on the Leinster and Irish teams together, where Will and Josephine, his doting and beautiful kind parents, would always be present watching over all of us as a family, as it was in those days. 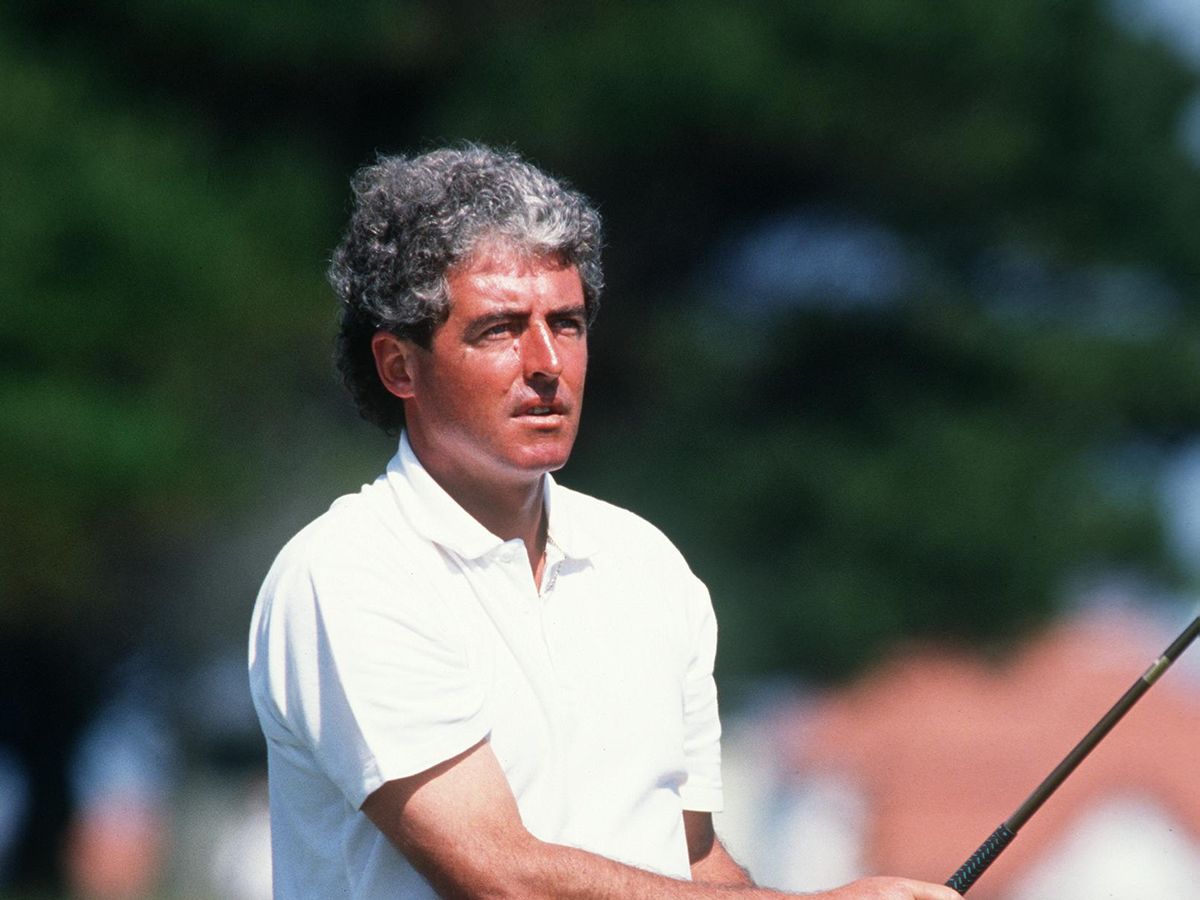 We both turned pro at the same time and whereas I lost my way technically very early, John under the tutelage of Dr. Golf, John Jacobs, who became his lifelong friend and supporter, worked on improving and building a solid structured swing that would stand him in good stead on the pro tour for many years.

As he matured and found his own way he became more extraverted, growing his hair long in an afro-style, which was way out of the box in the golfing world in those days. When he played in South Africa, a country he loved and where he fell in love with his beautiful first wife Ingrid, he wore big bell-bottom trousers with one leg white and the other one black in support of the locals during the apartheid regime.  He was immensely popular there and particularly in Swaziland where he won his first event on the Sunshine Circuit where we played every year in the winter. There were always hundreds of locals out cheering him on. He was their hero. 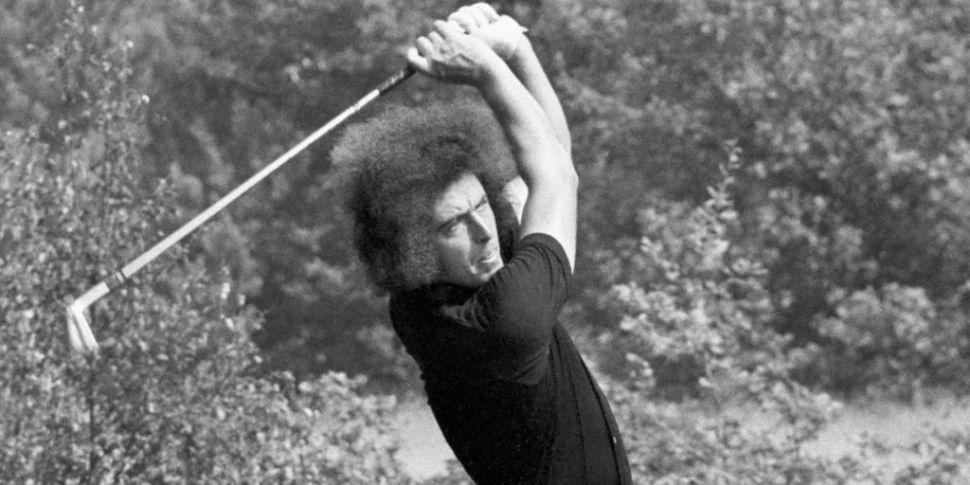 In those days pros had fun ‘on tour’. There were great characters like Simon Hobday, Tertius Claassens, Harold Henning, Jack Newton, Ian Woosnam, Ian Stanley and Vinny Baker. They were not a quiet lot and there are endless stories to be told another day of their exploits on and off the golf course!

John had many great friends all over the world and was deeply loved and respected both on and off the Tour and especially by the founders of the European Tour, Ken Schofield and John Jacobs. This resulted in him being elected to the Board of the European Tour in 1985 where he remained until 2019, where he was an integral part of building this tour for his fellow players. He was also a member of the Ryder Cup Committee having played in the matches in 1985.

His greatest moment came in in 1982. John by this time had moved to live in Esher in the UK to facilitate playing the Tour and like many Irish sportspeople living away from home, their dream, deep in their hearts, was to win their National Open in front of their home crowd. 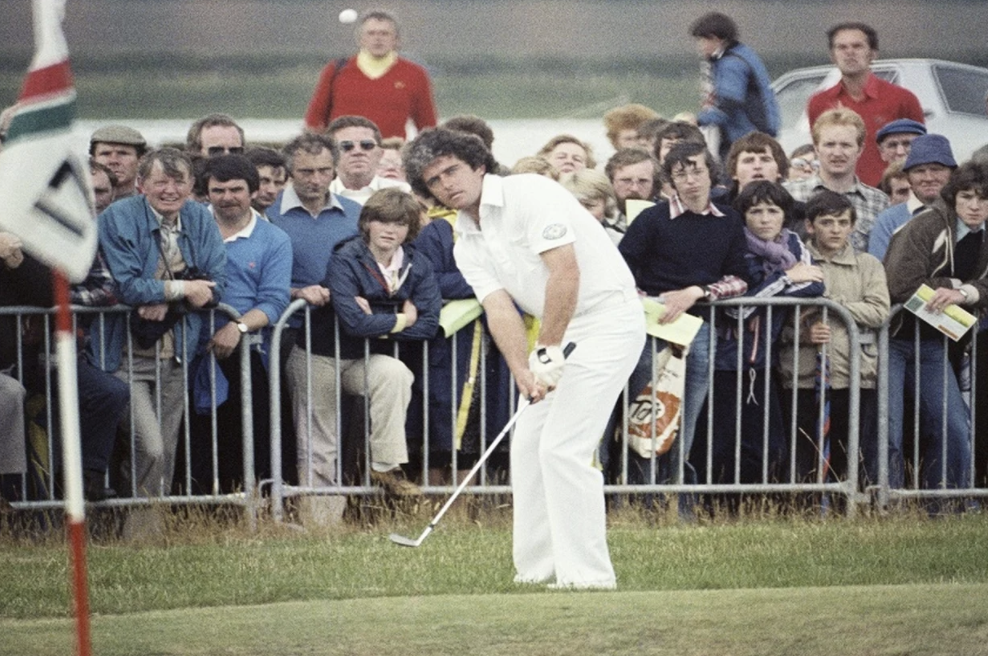 I was commentating by that time and watched him over the four days demonstrate control, courage and the ‘cohones’ (as Seve always said) to win in spectacular fashion against the dogged & experienced Maurice Bembridge on the 72nd hole. These scenes were reminiscent of a British Open with the Gardai holding back the adoring fans cheering John on. So many people including his fellow pros were so happy for him. He played and walked the fairways like a Greek god, stunningly handsome, head held high and brave at the end. 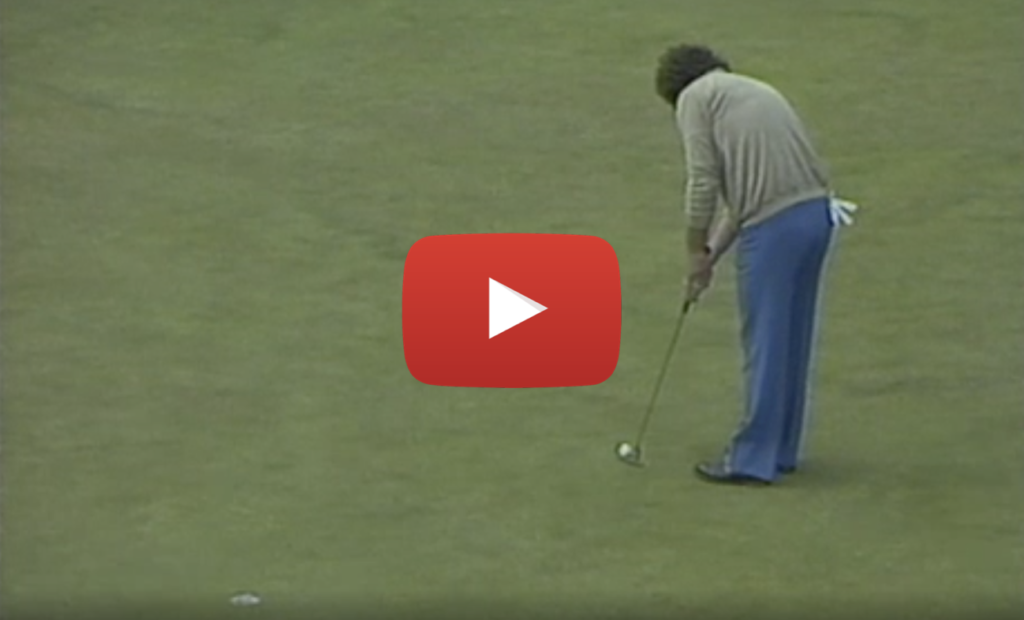 His career ended abruptly with his back injury but his friendships around the world remained as he kept in touch with everybody and had the gift of giving people his time, and stubborn as he could be, he was a good listener.

His contribution to the European Tour over the years has been enormous and something he felt passionately about. He adored his son Marc and was so proud of him and of his first grandchild, which he was lucky enough to experience and love before he left us. Sue his second wife looked after him to the end and they spend many good years together in Esher.

JJ it was my privilege and great pleasure to be your friend and I will smile every time I think of you.

Rod the Rocket (as you always called me)